A popular Italian soda is actually made right here in Toronto

There’s a certain Italian soda that’s super popular in Toronto, but you might not realize it’s actually made right here in town, not overseas.

You can be forgiven for the misconception with the classic Italian look, feel and of course taste of our beloved Brio. While it seems like a product that might hail from Europe, its history in Toronto stretches all the way back to 1957.

That’s when three Italians came to Canada, but found they missed the flavour of their drinks from home, especially chinotto. It’s a very particular flavour that comes from from a sour, bitter orange grown in Italy and Malta. 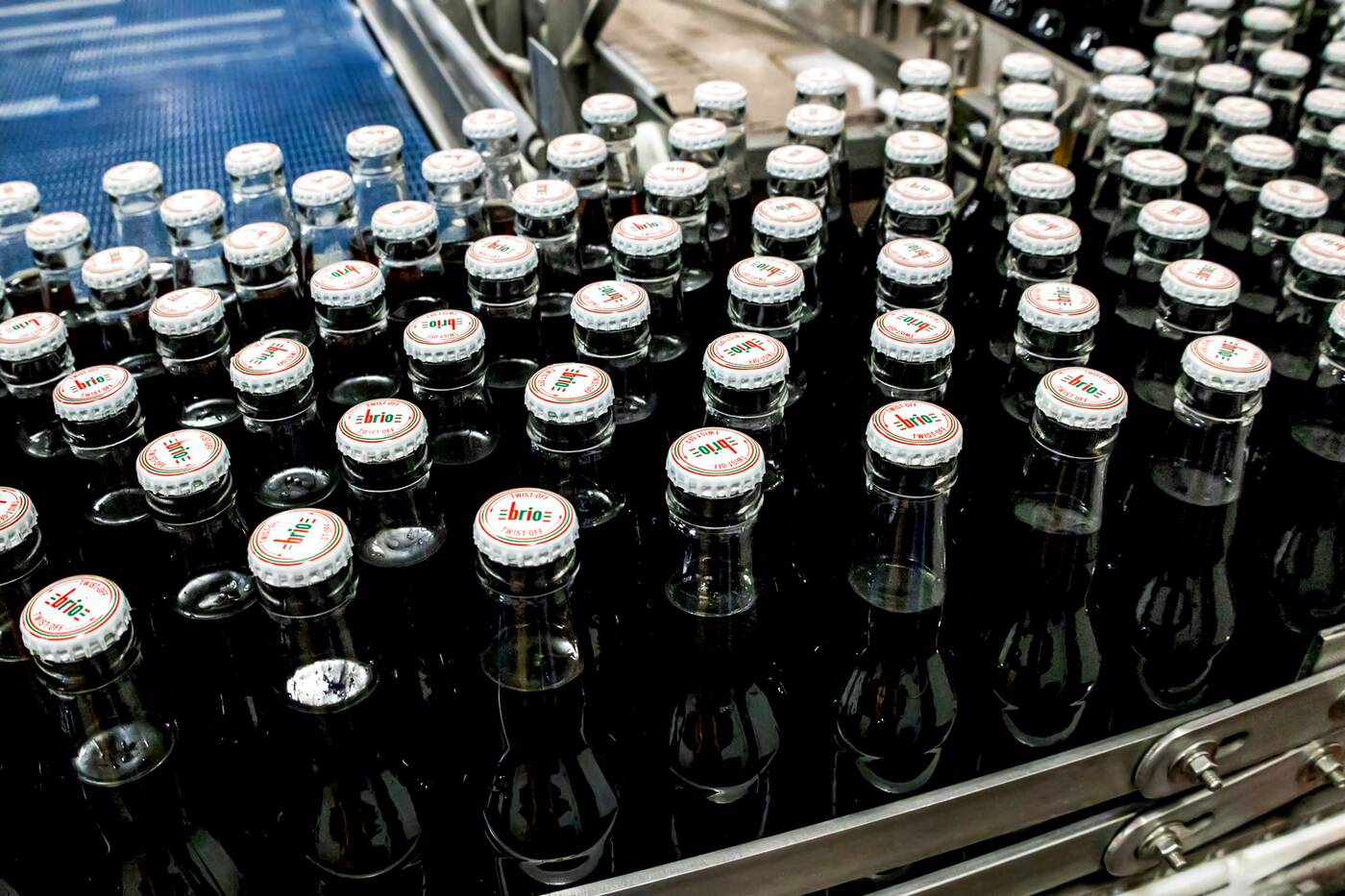 They started off selling drinks imported from Italy, but in 1959 they decided to try making their own version of their favourite chinotto, even without any experience in soft drink manufacturing. 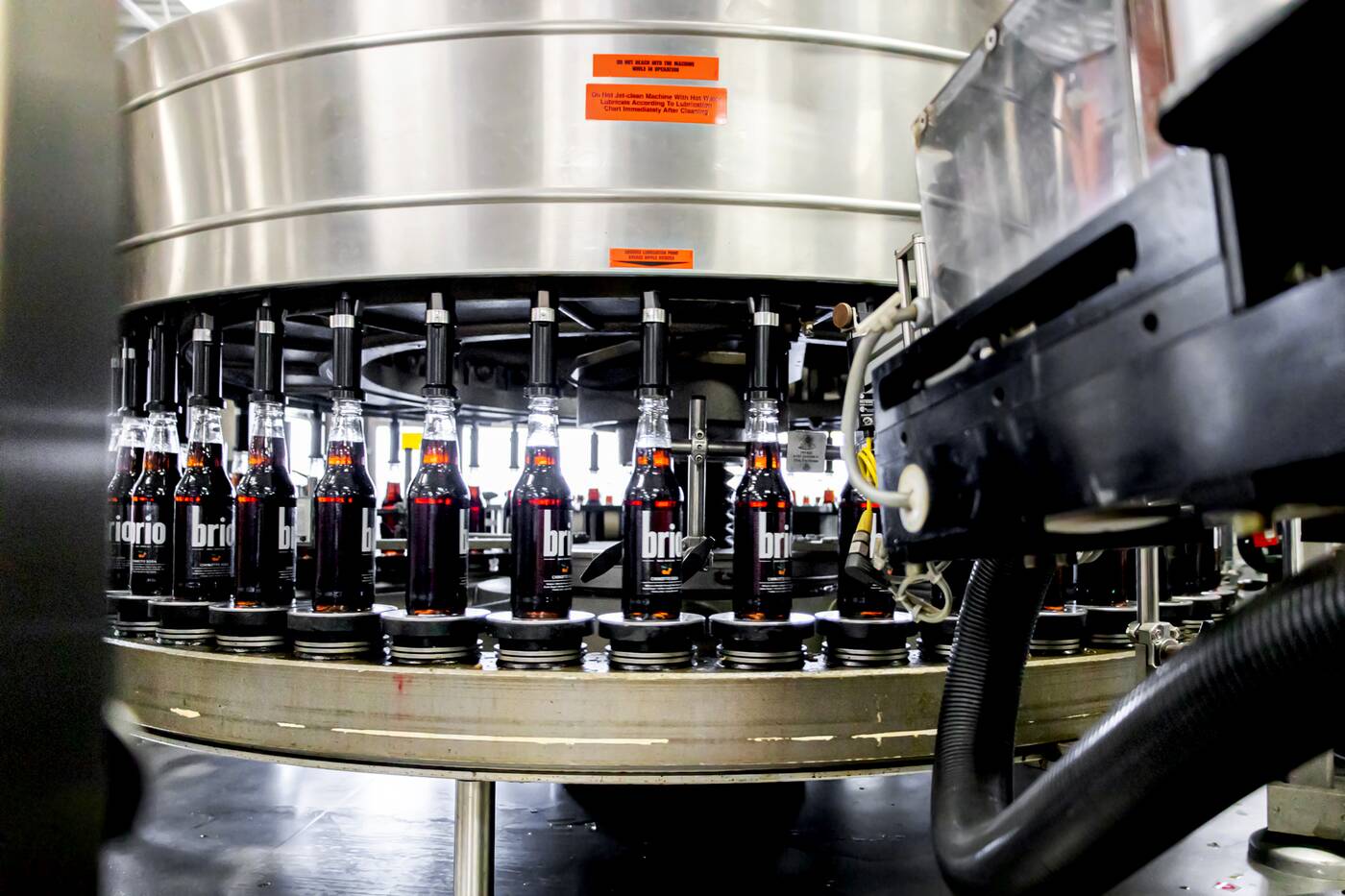 To this day, Brio is still manufactured at its original factory location at 40 Arrow Rd. 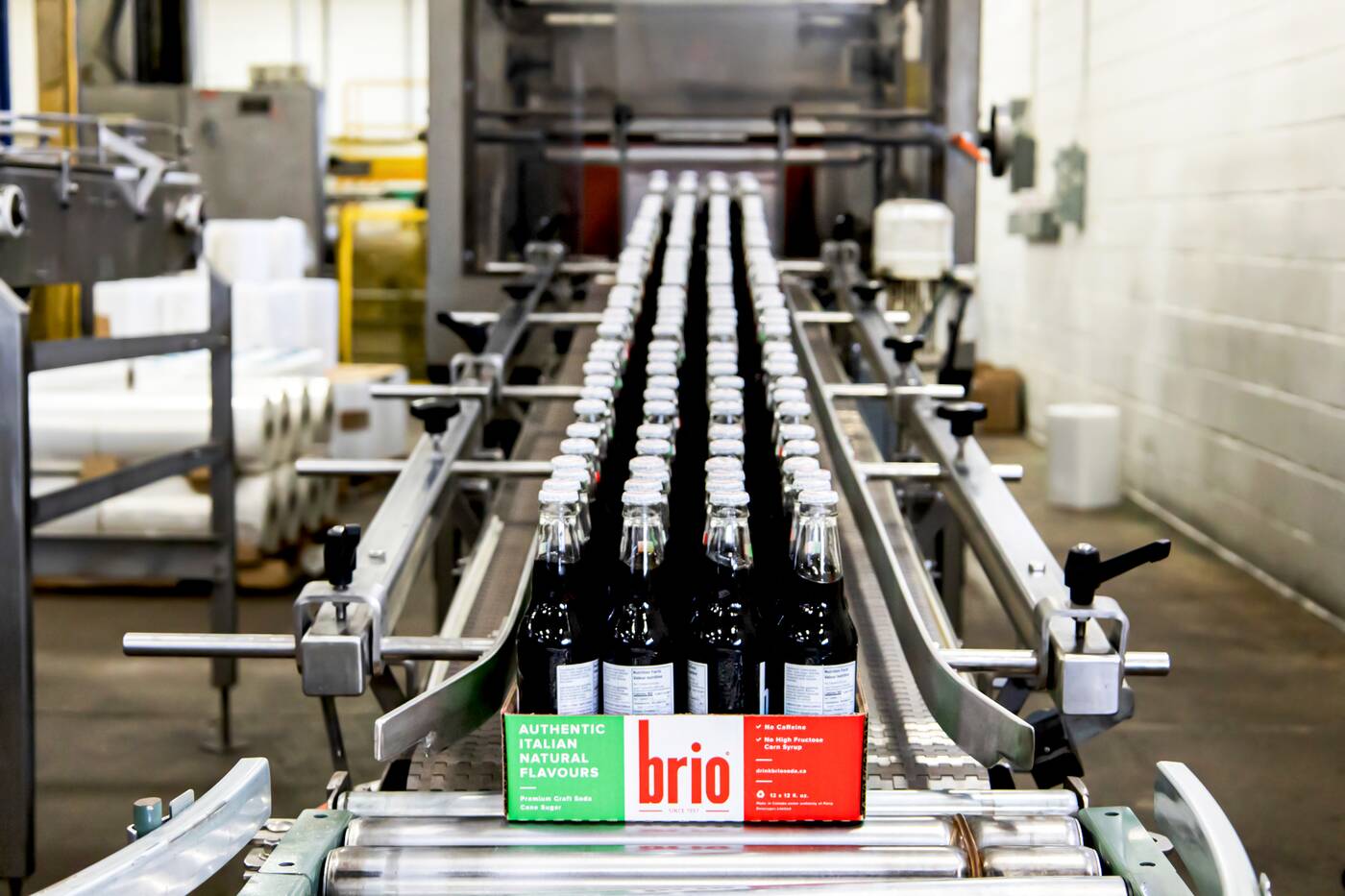 Danny Manafo, who worked at Brio for 55 years mainly as a plant manager, tells blogTO they had the idea to introduce the products from Italy and start selling them here.

There was a lot of Italian immigration to Canada at the time, and people wanted the drinks they were used to back home. 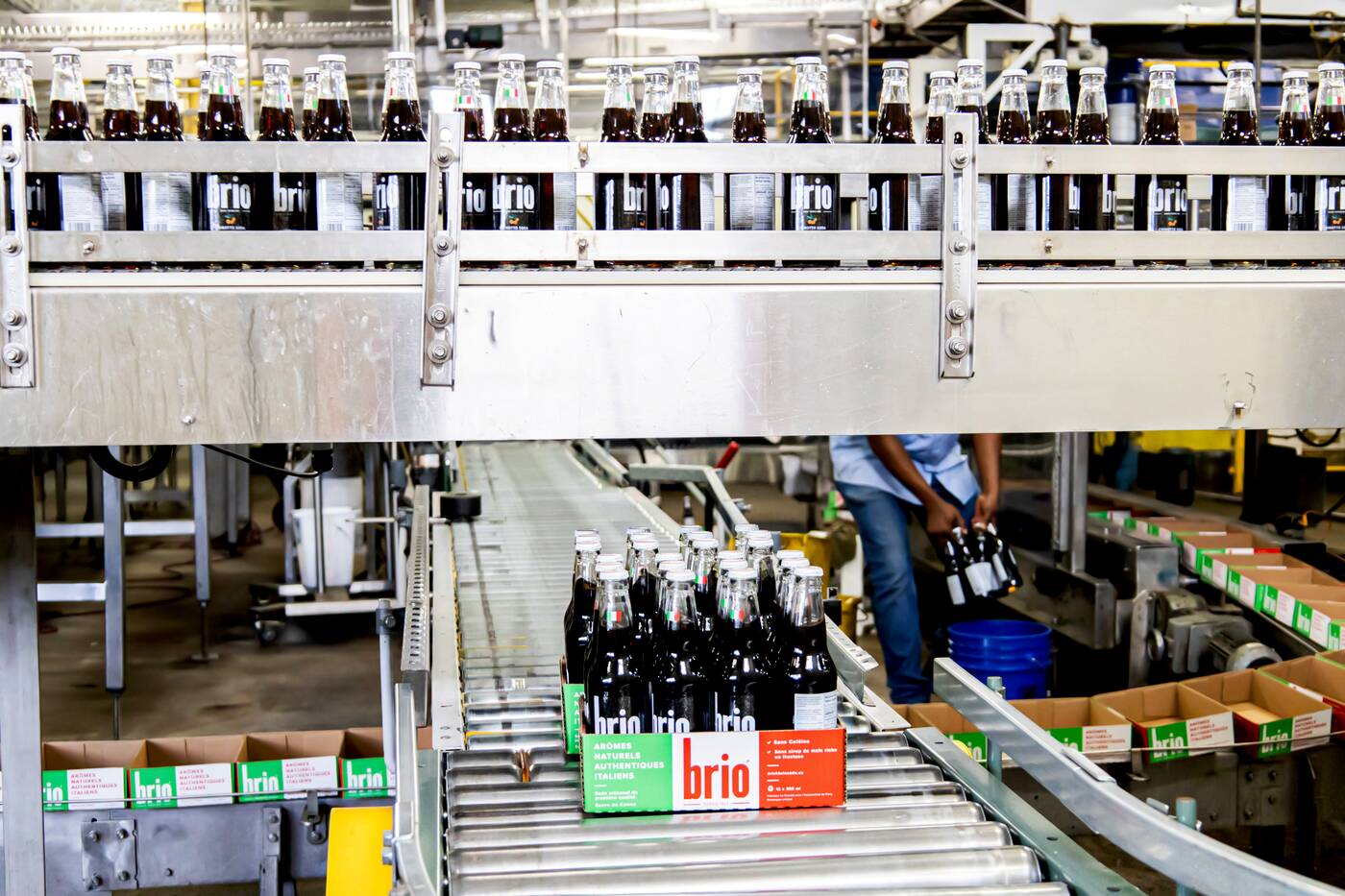 They started out specializing in home delivery, with their new Brio drink brought to the local Italian community via what people used to call “pop trucks.” 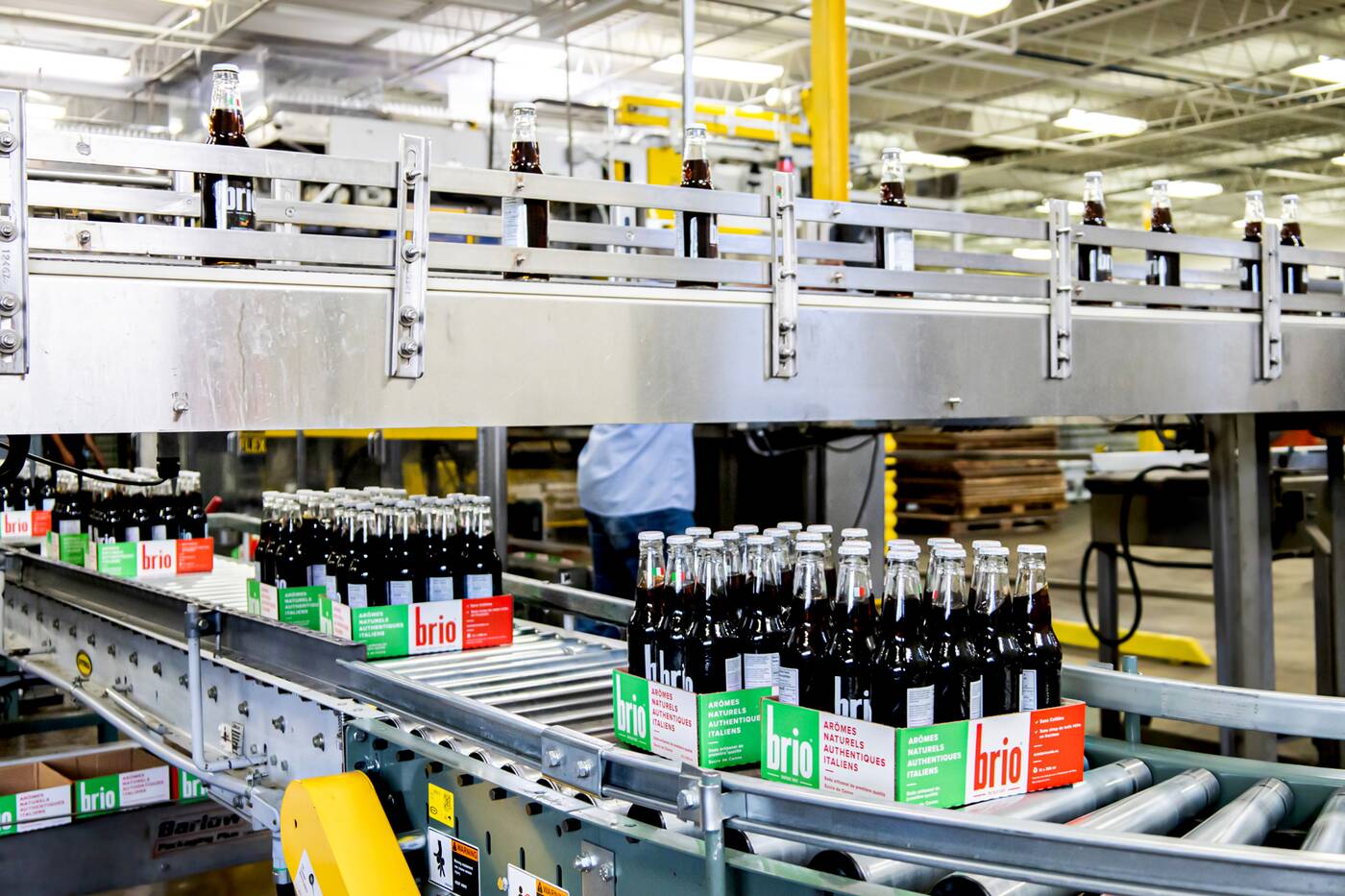 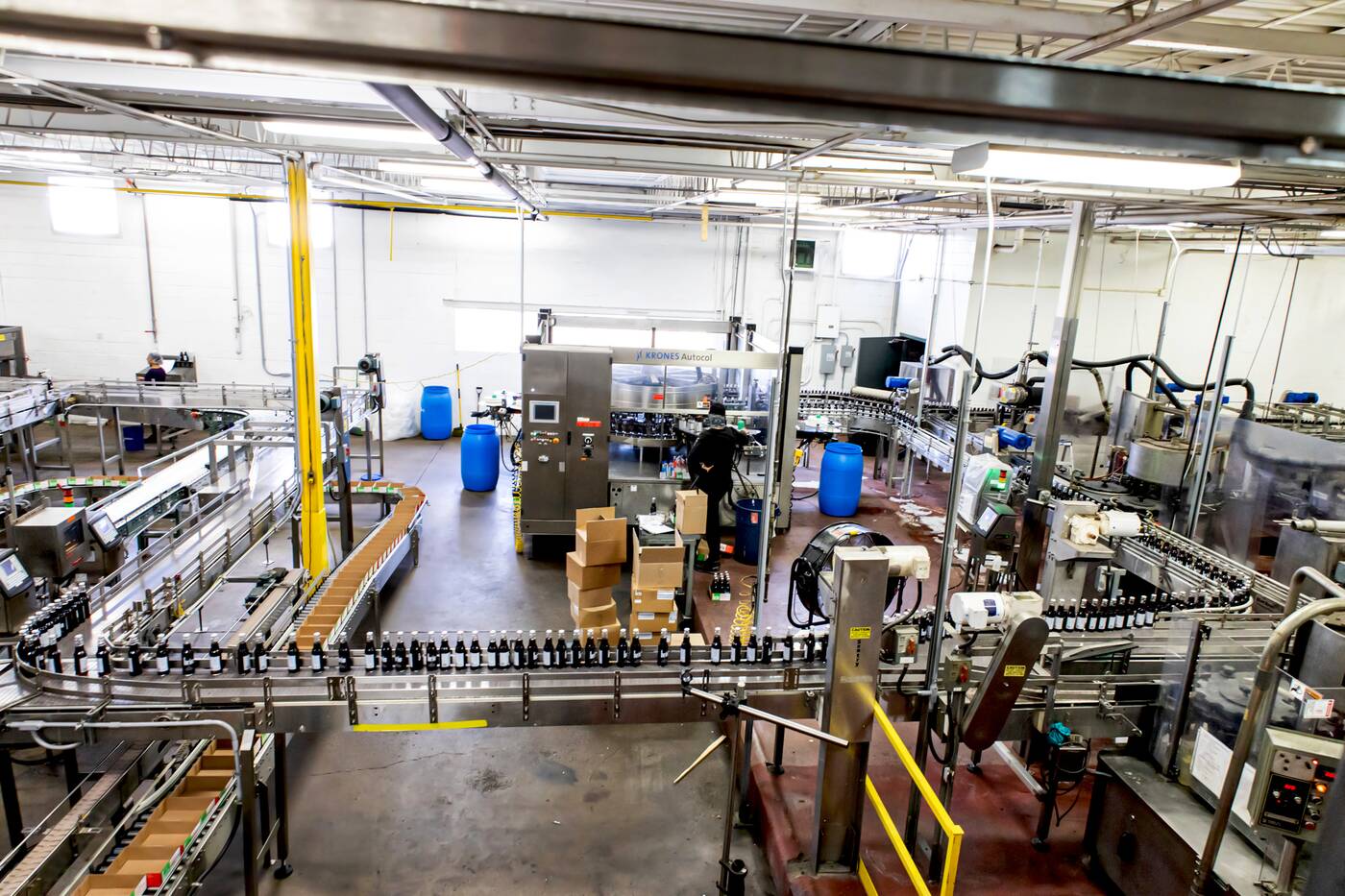 Brio and Mio were sold in supermarkets starting in the 1960s, reaching Quebec by the 1980s and are now available all over Canada. 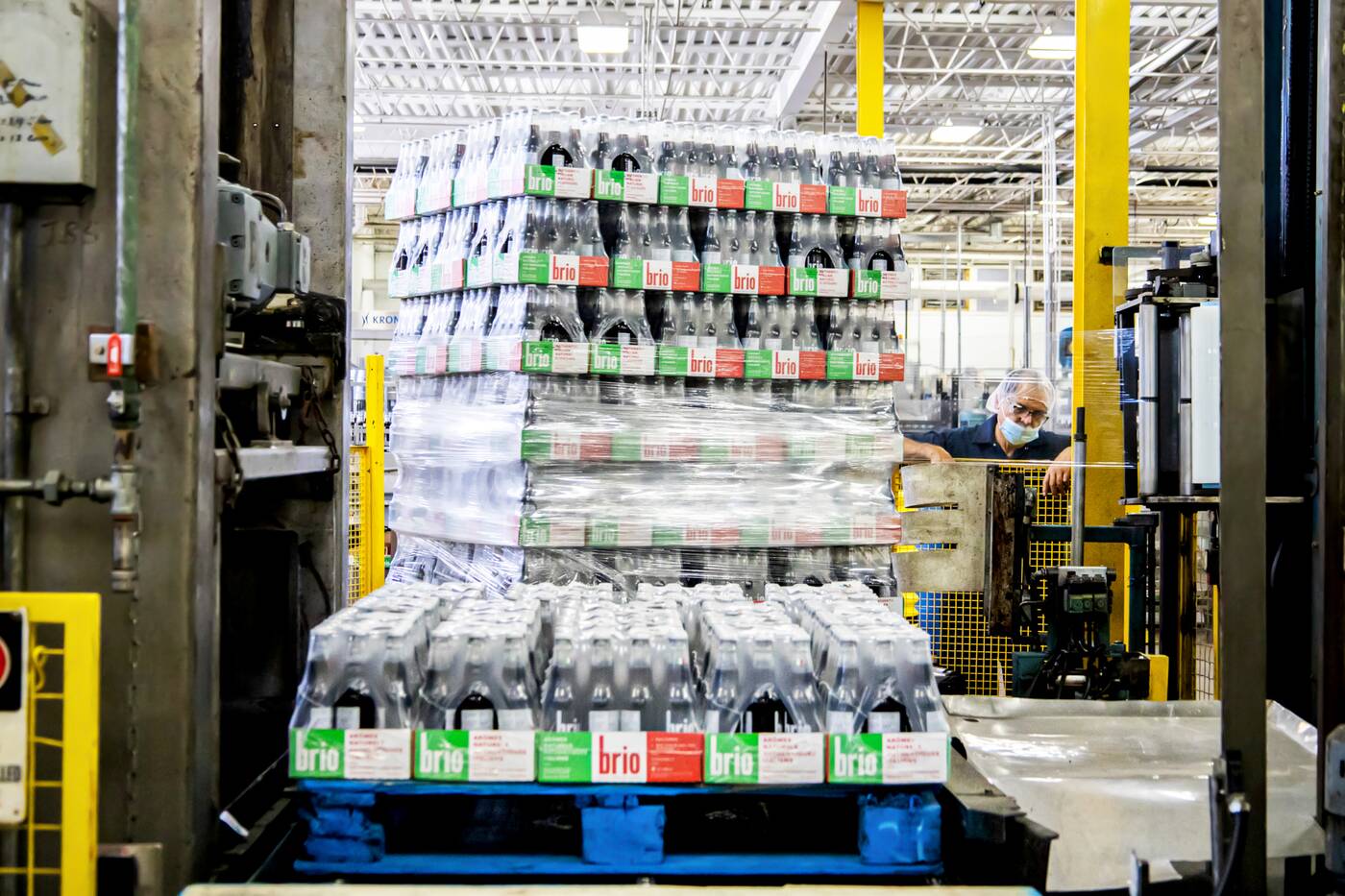 Manafo says you can even find it some places in the U.S. sometimes, where people want to buy specialty drinks or where there are strong Italian communities, and that the drink goes especially well with Mediterranean foods, pizza and pasta. 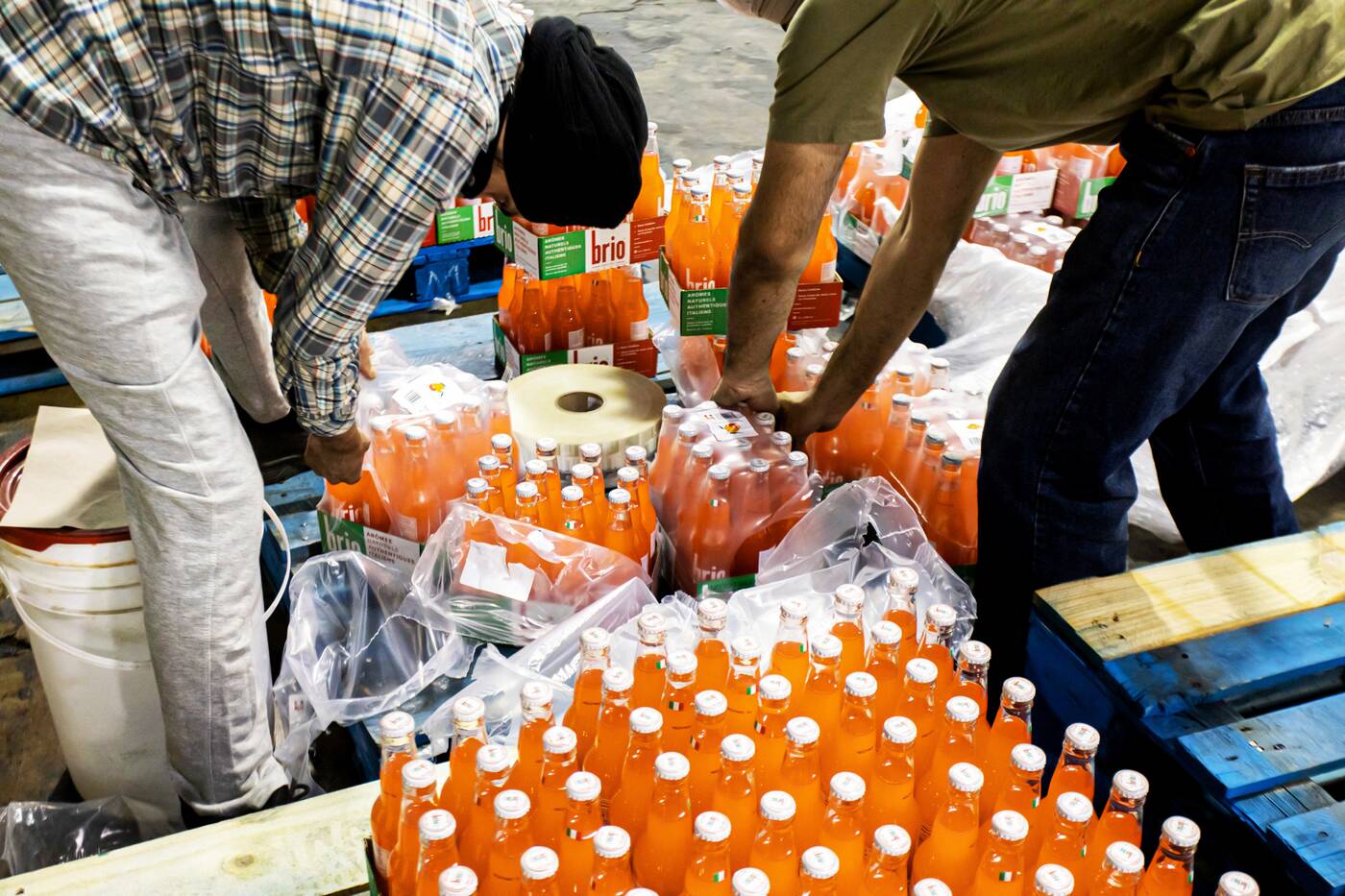 In 2017, Brio made a major shift by introducing new aranciata, aranciata rossa, limonatta and gasossa flavours. 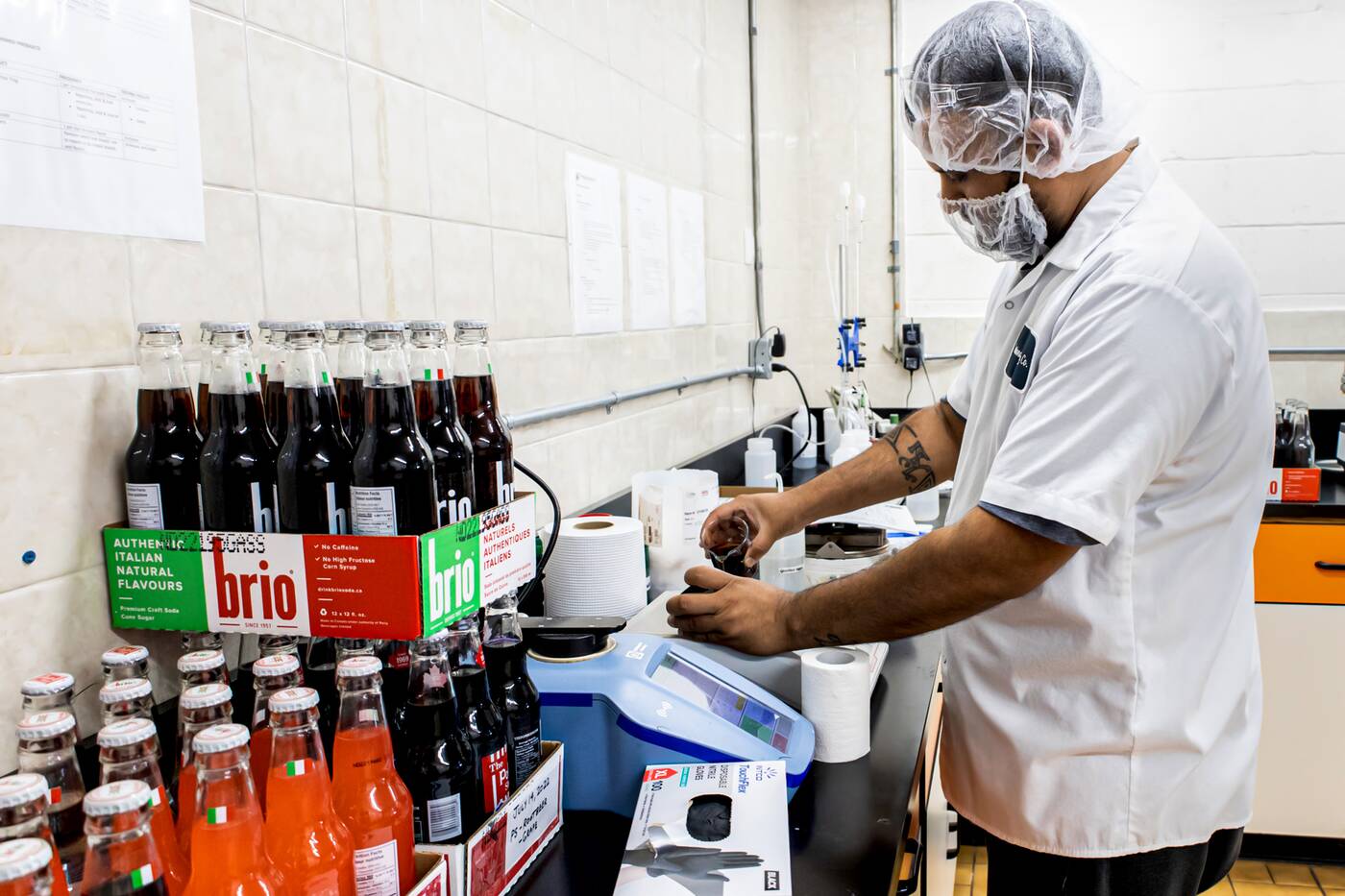 They even came out with “hard” Brio in 2018 in the original chinotto flavour with vodka. 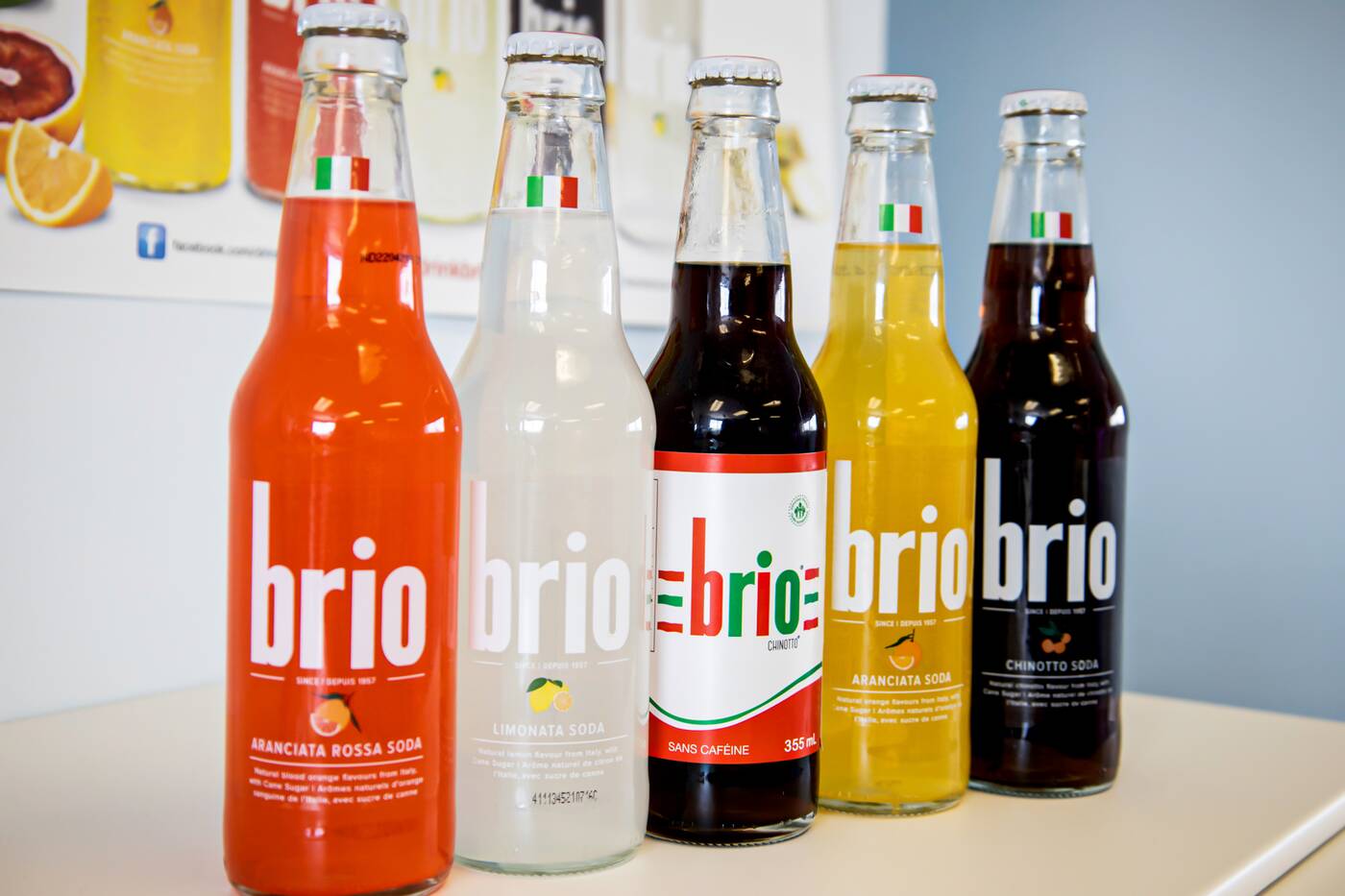 All the flavours are still made using imported ingredients, and Manafo says Brio has plans to expand to other markets especially the States.

So if you’re hoping more Brio is in your future, odds are this is only the beginning of this legendary Toronto soda’s story.

Largest Container Ship in the World Delivered to ABS Class

Wonder of the Seas begins its summer season from Barcelona, ​​with Mediterranean cruises

American Queen Voyages to debut its longest US river itinerary