A significant redevelopment proposal aims to bring even more verticality to Toronto’s Yonge and Eglinton area, with two more towers in the works for one of the city’s fastest-changing neighbourhoods.

The current two-tower proposal stems from an application filed back in early 2018 seeking rezoning to permit a 55-storey condo tower with an office and retail base at 90 Eglinton East.

That plan was ultimately approved at 52 storeys following an appeal and settlement just over one year after the initial submission. But times change, and so do developers’ appetites. Madison has since acquired the adjacent property at 110 Eglinton East, and the proposal is back, bigger than ever.

The updated proposal now calls for a pair of condominium towers rising to heights of 57 and 59 storeys — both taller than the initial ask of 55 floors — conjoined with a nine-storey podium containing office and retail uses.

With heights of 206.8 and 200.9 metres, these would be the tallest buildings in the Yonge and Eglinton area if completed today. They would also rank among the top 30 tallest in the city, and would stand taller than anything that exists outside of the downtown area.

The site is currently home to a pair of commercial buildings. At 90 Eglinton East, a mirror-facade office building includes Van Rijk Jewelry and a Kinton Ramen location in its base. Neighbouring to the east, 110 Eglinton is home to Goodlife Fitness’ The Dunfield Club.

Replacing this street-level experience, the new development plans over 4,400 square metres of new retail space in its base, which features a design with cascading arches framing the entrance. 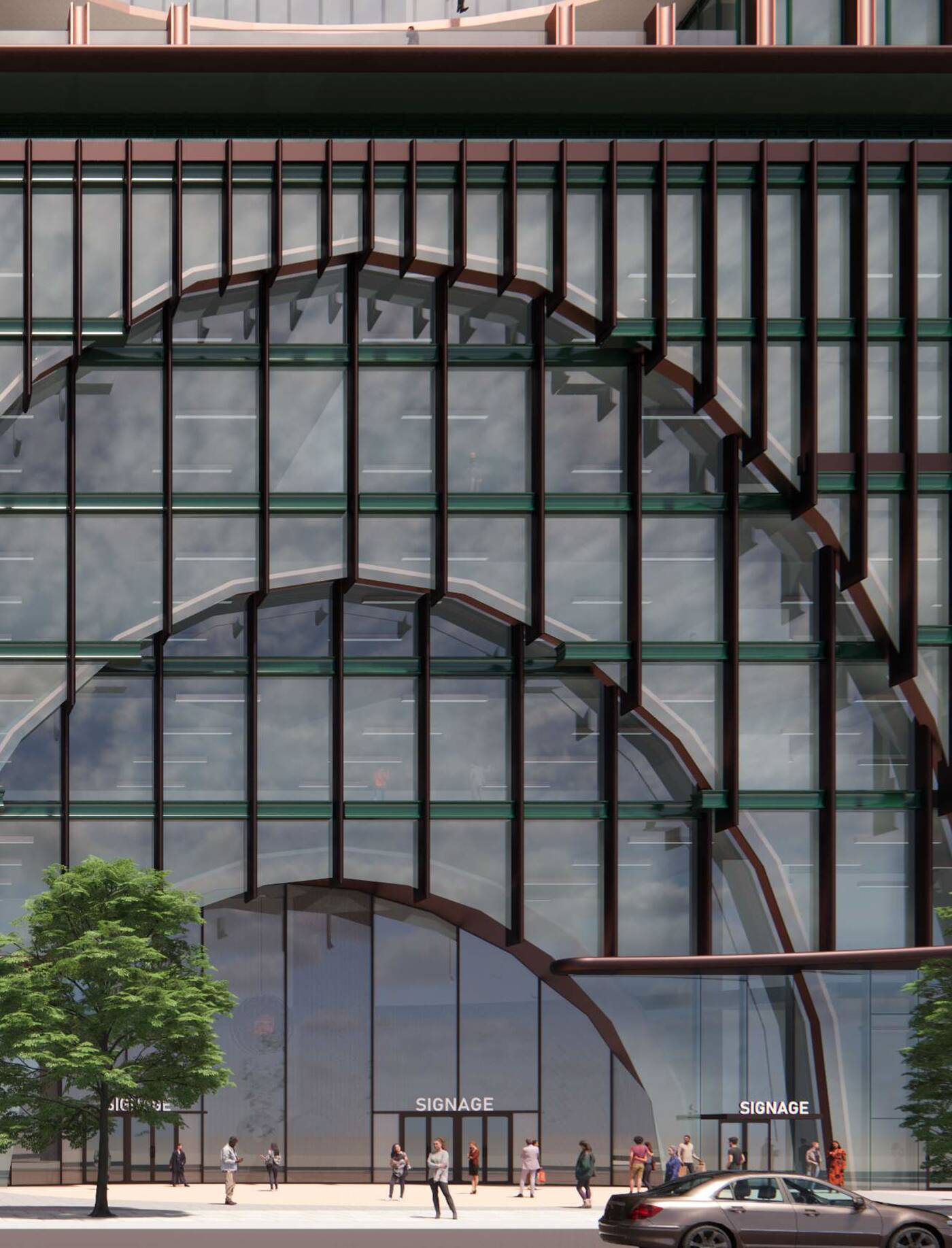 The street-level experience will further benefit from a strip of land dedicated to the city, contributing to the broader plan for public space along the thoroughfare. 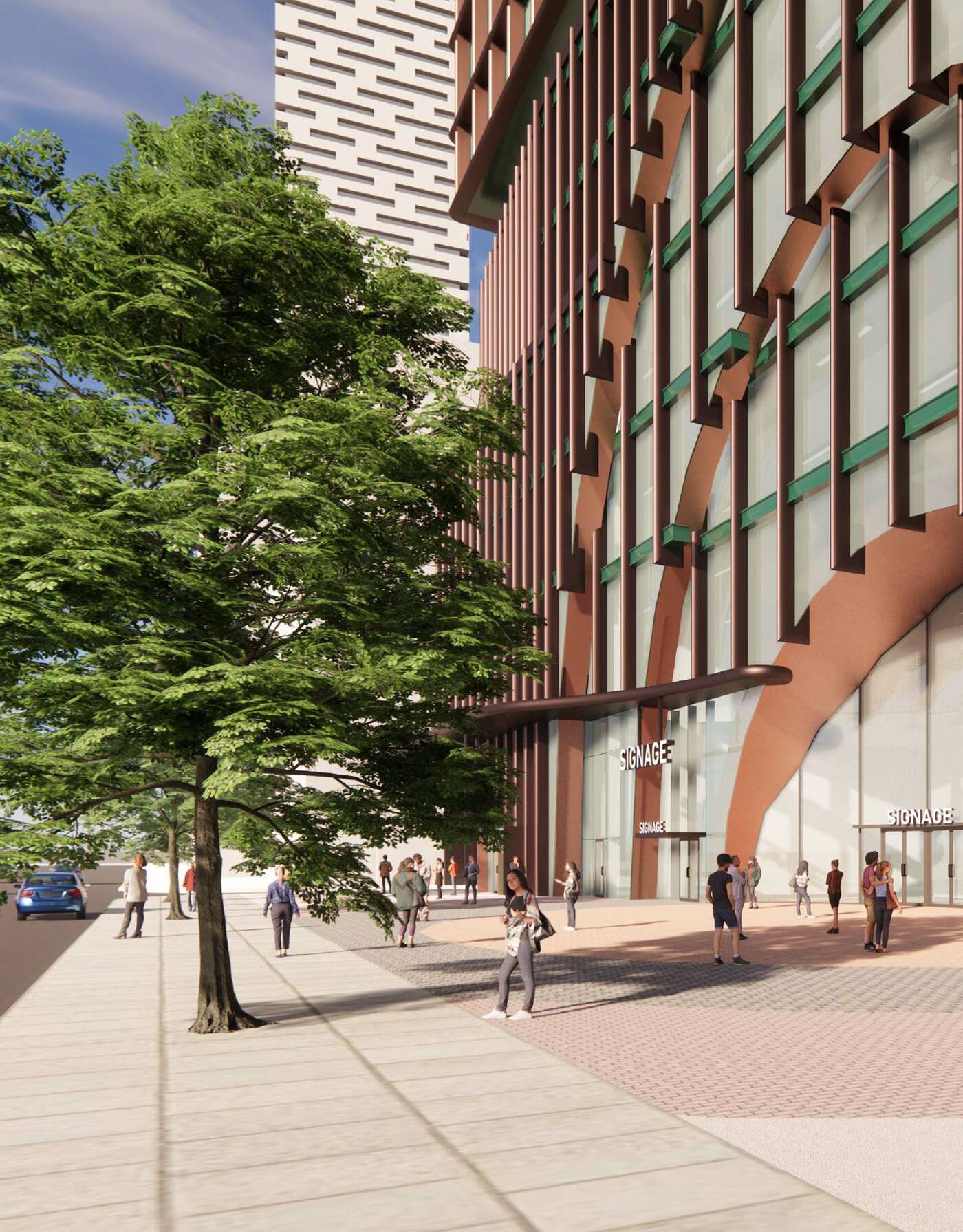 Above the two-level retail component, over 13,860 square metres of office space would occupy floors two through 6, with residential condo units and supporting amenities planned on the levels above. 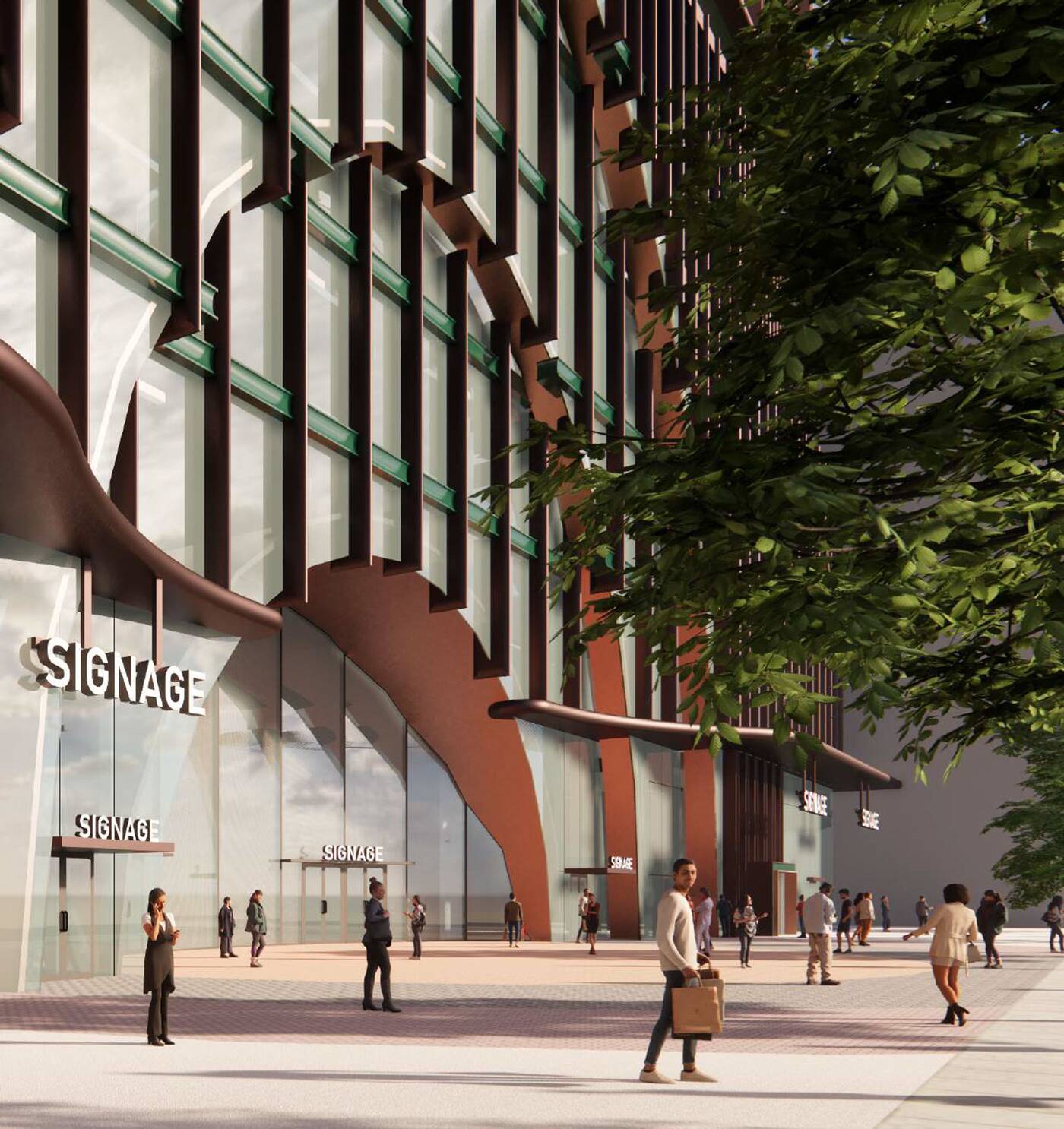 With the Eglinton Crosstown nearing completion and its intersection with the Line 1 subway just steps away, the project only proposes 366 parking spaces, a fraction of the overall unit count.

Along with the nearby transit infrastructure, residents and visitors would be expected to make use of the 1,242 bicycle parking spaces proposed across the site.

Book flights to Athens from multiple US cities for under $600

Hotel News you missed in August