Toronto’s core was once a place to commute and abandon at the end of the workday, but decades of sustained intensification have transformed downtown into a place to live, work, and play. This means fewer suburban commuters, more urban dwellers, and, most importantly, much higher land values.

Gas stations downtown and in surrounding areas are starting to feel like a relic of the past, serving a declining commuter population and hogging space that could house more residents. Owners of these properties are increasingly turning to redevelopment, meaning fewer and fewer places to fill up that tank.

The latest gas station targeted for redevelopment is the Esso and Circle K at 952 King Street West, occupying the northwest corner of King and Strachan.

The design from Sweeny &Co Architects isn’t exactly anything to write home about, but it does plan to bring much-needed purpose-built rental units into the fray, along with a new 578 square-metre street-fronting retail space designed to serve foot traffic instead of the current retailer’s car-centric layout. 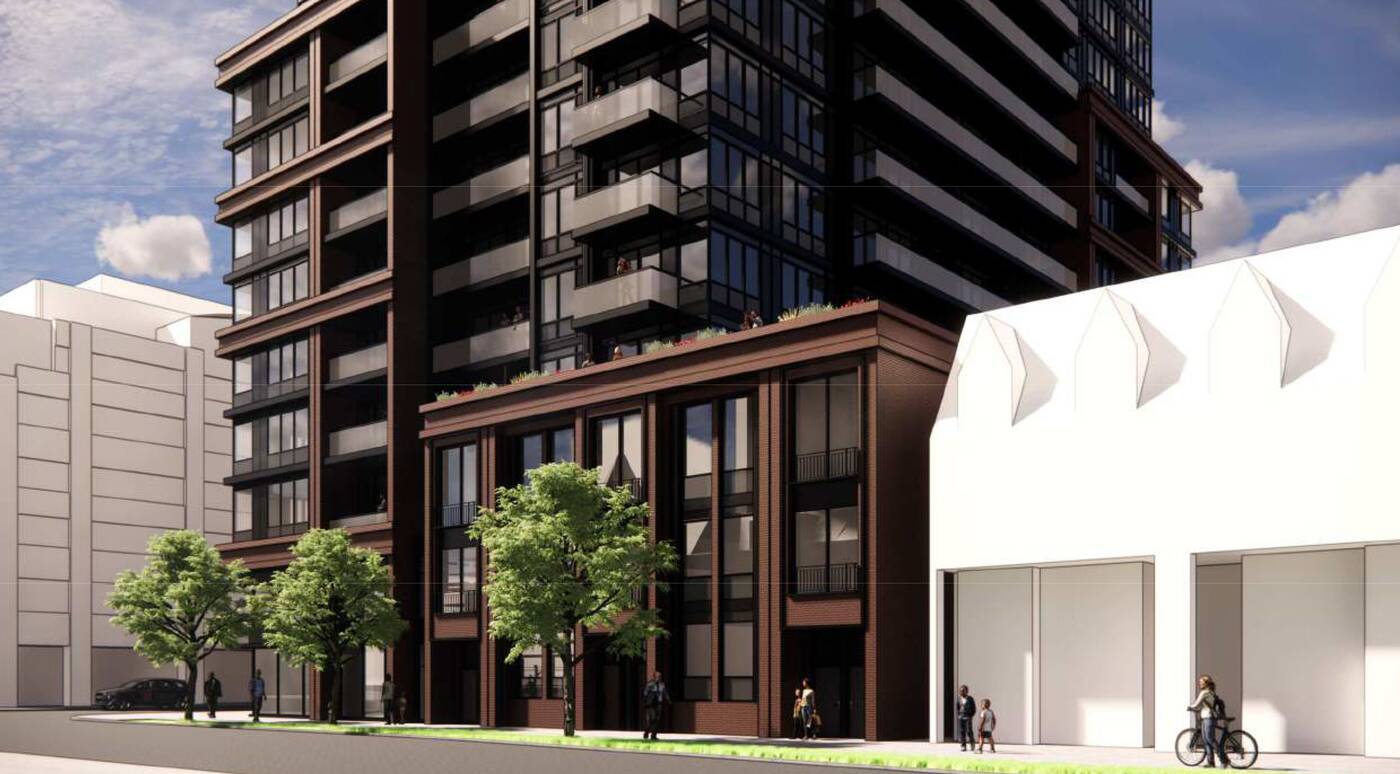 A total of 213 rental units are proposed, planned in a breakdown of 157 one-bedrooms, 33 two-bedrooms, and 23 three-bedroom units. A pair of the suites are proposed as grade-related townhouse units along the Strachan Avenue frontage. 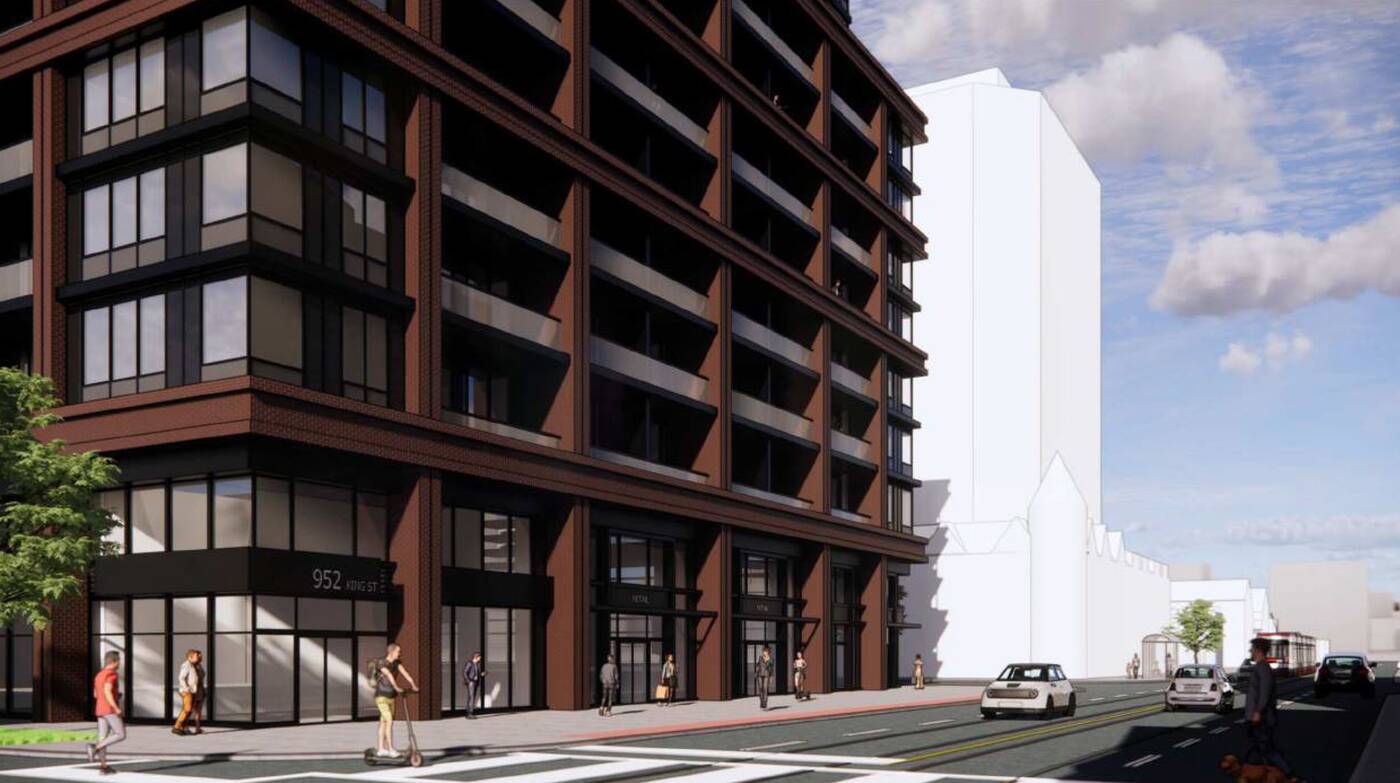 The development proposal follows another recent gas station closure, with the now-complete demolition of the Esso and Circle K gas station at 241 Church St. this past summer

At that time, we counted just eight remaining gas stations in the downtown area as defined by the Bloor/Don River/Bathurst/Lake Ontario boundaries, and 11 with that western border extended to Dufferin Street. 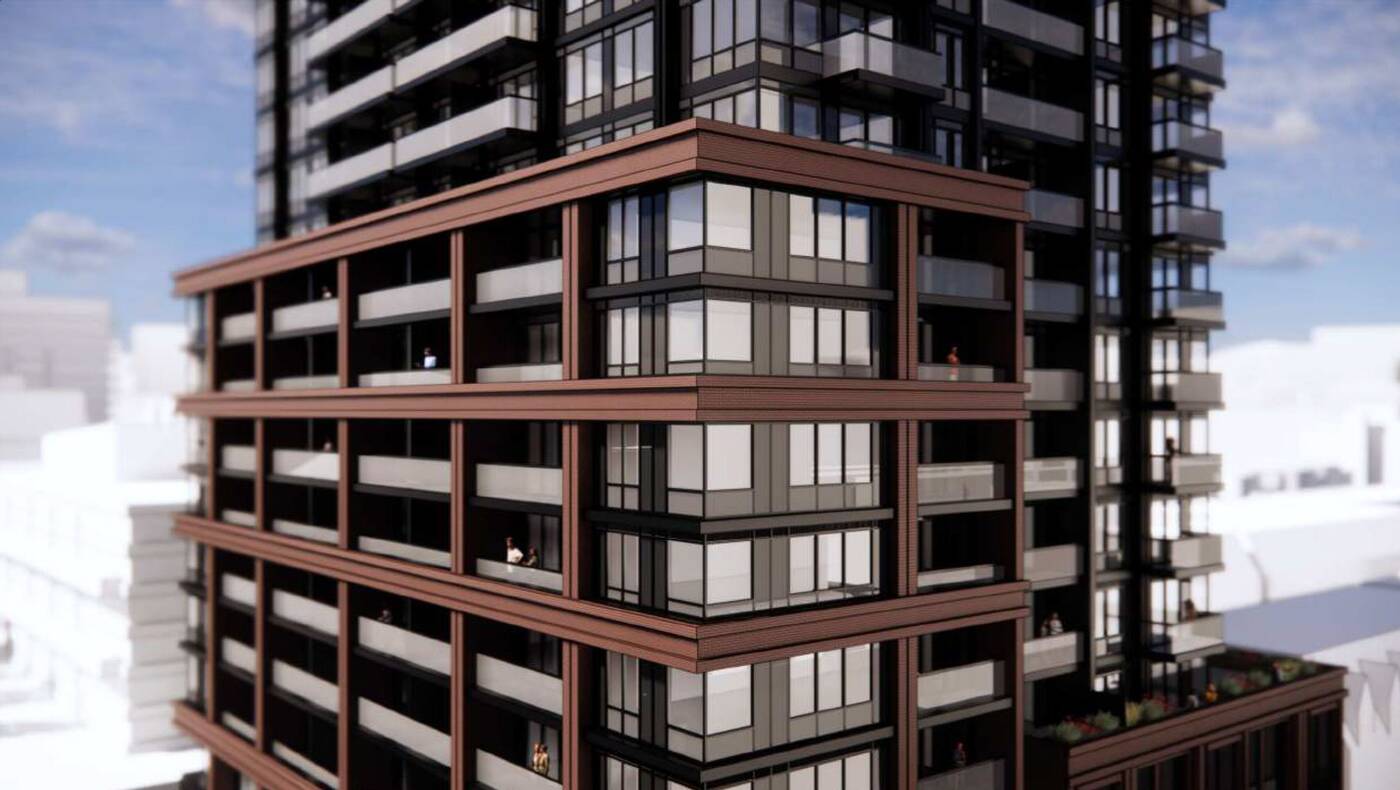 With the King and Strachan gas station’s days now numbered, filling up that tank near the heart of the city is about to become just a bit more challenging.