Russia’s Admiralty Shipyards has announced the “sudden” death of its director general, Alexander Buzakov, a day after he presided over the floating-out of a fourth generation Lada-class submarine.

The Russian defense executive, who has been the head of Admiralty Shipyards for 11 years, died at the age of 66 (the average life expectancy for Russian men). United Shipbuilding Corporation (USC), the parent company of Admiralty Shipyards, announced his sudden death but did not reveal the cause. His death was described as “untimely and tragic,” with the company vowing to build on his legacy in advancing Russia’s naval defense capabilities. 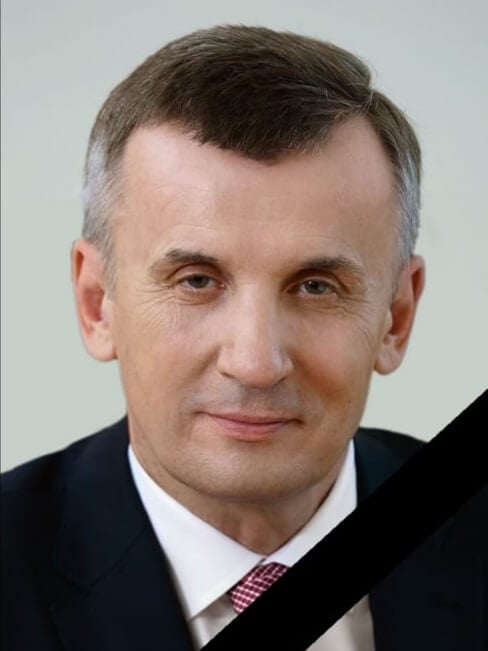 “For 11 years, under the leadership of Buzakov, the shipyards have been successful in fulfilling production programs and obtaining new contracts for the construction of ships. The main achievement of Admiralty Shipyards under the leadership of Buzakov was the preservation and strengthening of positions in the market of modern non-nuclear submarines, surface ships and deep-sea equipment,” said the statement.

The sudden death occurred a day after Buzakov presided over the launch of Velikie Luki, part of the new Lada-class submarines that he said formed the future not only for Admiralty Shipyards but for the Russian Navy due to their advance systems in automation, hull, maneuverability and compactness.

The Lada-class or Project 677 submarines are a small diesel-electric attack sub with advanced capabilities and quiet acoustic signature. They can dive to a maximum depth of 300 meters and can operate for 45 days with a crew of 35. They displace 1,765 tonnes while surfaced and have six torpedo tubes.

Located in Saint Petersburg, Admiralty Shipyards is one of the oldest and largest shipyards in Russia, specializing mainly in building non-nuclear submarines for the Russian navy.

In its statement, USC gaive praise to Buzakov, describing him as a talented leader, a true professional in his field and a true shipbuilder who had devoted his whole life towards advancing Russia’s defense capabilities since graduating from the Leningrad Shipbuilding Institute with a degree in ship powerplants in 1980. He began his career at the Leningrad Admiralty Association.

At Admiralty Shipyards, Buzakov is said to have paid much attention to the strategic growth of the company and oversaw the construction of dozens of submarines and surface ships, as well as civilian ships of various classes and purposes. Due to his dedication, Buzakov was decorated with numerous state commendations and medals.