If some dude comes up and tries to sell you a briefcase filled with money that he swears is legit, just really, really dirty on account of being stained during a heist in a totally reversible process that you yourself can perform at home… don’t. Don’t buy it.

Toronto police have issued a news release to that effect for, you know, anyone who might not instinctually run from such a situation, after arresting a 48-year-old man for robbery and fraud.

Police say that the man lured a victim to the area of Danforth and Greenwood Avenues on Thursday, December 22, for “a potential business transaction.”

The man is then alleged to have pointed a firearm at the victim and demanded money.

Toronto Police show off their latest haul after arresting an Ajax man for robbery, fraud and pointing a firearm, among other charges.

Hallie Ndorley of Ajax, Ontario, was arrested on Wednesday and charged with a whooole bunch of stuff, including robbery with a firearm, possession of counterfeit money, possession of proceeds of crime over $5,000, and failure to comply with probation orders.

“During the arrest, officers located a large sum of Canadian Currency,” announced police in a release. 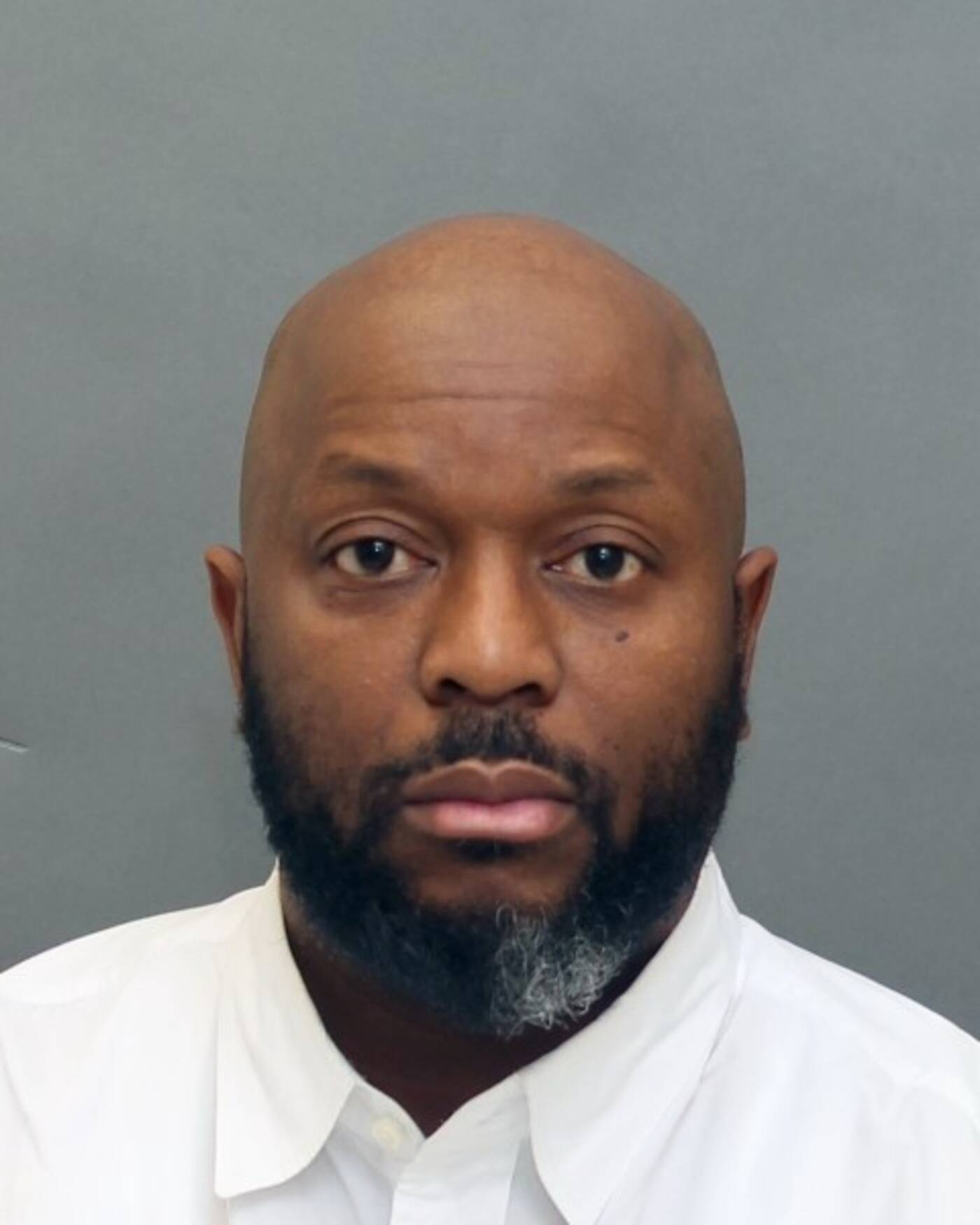 Hallie Ndorley, 48, was arrested by Toronto Police in connection with a robbery and fraud investigation on Wednesday, Dec. 28, 2022.

Police believe that the suspect was involved in something known as a “black money scam” or “wash wash scam.”

“These scams are accomplished by presenting the victim with a large quantity of banknote-sized black or white pieces of paper, and convincing the victim that if they buy a special solvent from the seller, the solvent will remove the dye on the paper and they will become real bills,” reads the TPS release.

“The Toronto Police Service is asking the public to be aware of this fraudulent scam, and remember, that if it sounds too good to be true, it probably is.”

The cost of Clear is going up for some members, but remember that you can get it for ‘free’