When entering Korea Town Acid’s space, each corner of her studio and home gives you a glimpse into her detailed artistry. There are past posters of gigs she’s played, her vast array of equipment and her collection of vinyls that line her wall.

Korea Town Acid’s studio space in downtown Toronto, where most of her work is produced. Dec. 18, 2022.

The vibrancy and lively nature of her space transfers into her sound: eclectic, experimental and, in every sense, encompasses who she is.

“I try to navigate the sound that really interacts with me, and a genuine magnetic pull to a certain song or artist,” she said. “I really try to go by intuition.”

Korea Town Acid, or KTA, has provided Toronto with her heterogeneous collections of sounds since 2009. The DJ has spun at venues such as Bambi’s, Standard Time, CODA alongside Pep Rally and Sub Division to name a few.

In many ways, KTA has Toronto nightlife wrapped around her finger as a must-see artist with her smooth yet hectic sounds. The JUNO-nominated artist has played beyond the city, with sets in New York, Montreal, Helsinki, Athens and Berlin.

Prior to meeting KTA in her apartment studio, I followed her sets over the course of a weekend. The first stop was at Bambi’s, where she played alongside dj kaspr for Nu-Position. 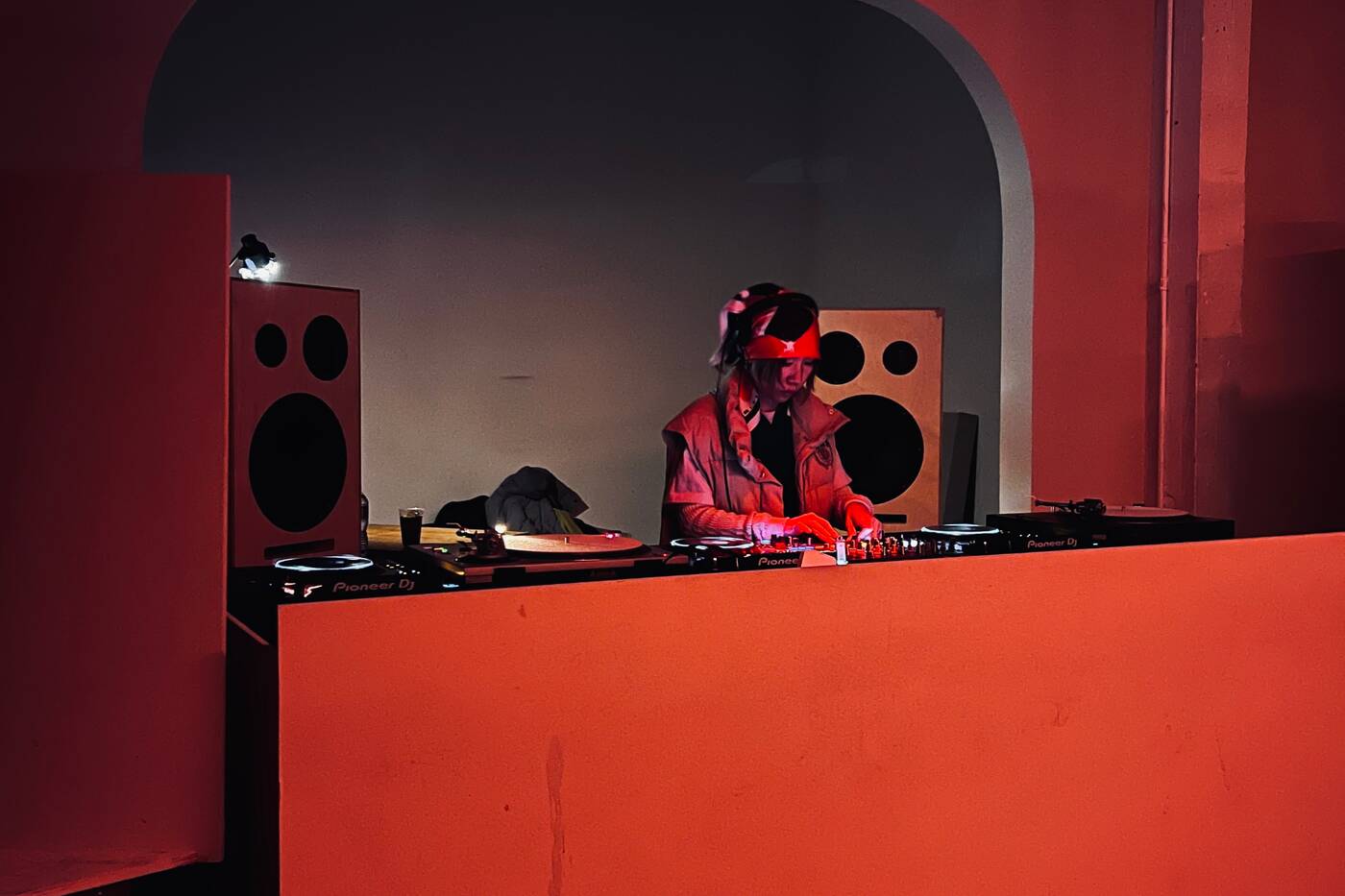 Bambi’s signature semi-pitch black interior contrasted her enigmatic set. With a mixture of deep house, jazz and grime, KTA was able to infuse genre-bending sounds that made the crowd move fluidly.

The next night, at Standard Time’s 12-hour party, KTA came on at 9 p.m. and brought the infusion of bossa nova, deep house and hip-hop in one space. At each venue, she donned her signature beanie, each different yet iconic nonetheless.

“The inspiration comes from everywhere, whether it be an unreleased track from a friend or a song I Shazamed in the Uber late at night,” she said.

Before she spun at MUTEK Montreal or played at NYC’s Bossa Nova Civic Club, she was a 12-year-old who had just moved to Canada from South Korea.

“I was always the kid buried in my headphones; it was always my alternative universe that was my security blanket,” she said

KTA spent her childhood listening to K-Pop and being influenced by artists such as Notorious B.I.G and TLC. 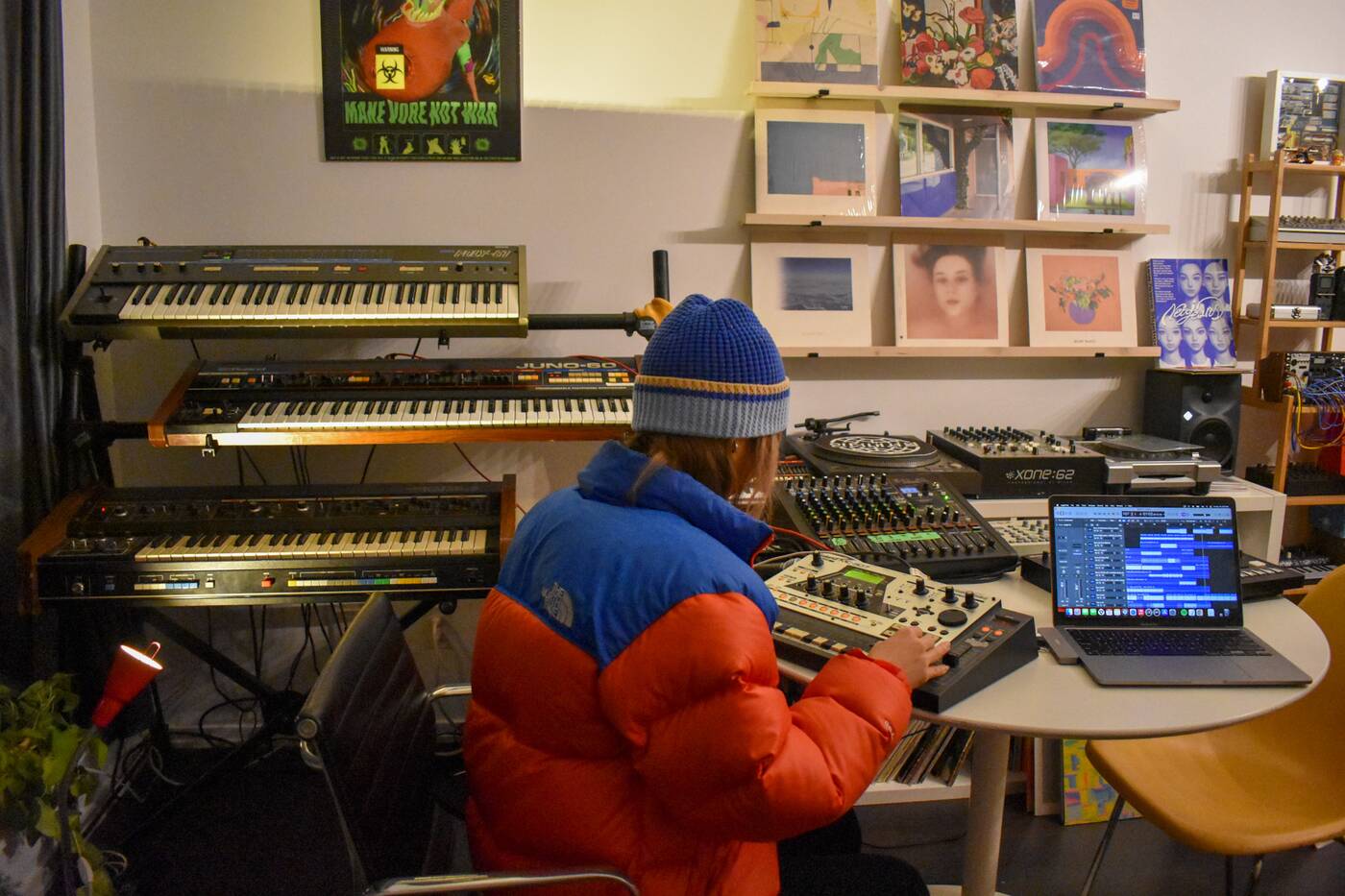 “K-Pop’s influence back in the day was boom bap hip-hop and jack swing,” she says. “It’s influenced by North American hip-hop, and spending my childhood here there was no TikTok, YouTube or Instagram. It was MuchMusic.”

Throughout her childhood, KTA studied classical music and played piano, learning most of her skills through playing by ear. Describing herself as a ‘lazy perfectionist,’ KTA always knew she had a strong talent within her.

“One thing I know is that it surprises me that I left Korea so long ago but I’m still very attached to my motherland,” she said.

Her childhood influences are present in her past records, Mahogani Forest, Metamorphosis and Cosmos. She’s released a plethora of remixes alongside these records, including her recent upbeat mix ‘HypeBoy.‘

In her August record release, Elephant In The Room, KTA takes a different approach. KTA brings in more elements of glitchy dream-like sounds that emulate notes of underground electro-water tracks. 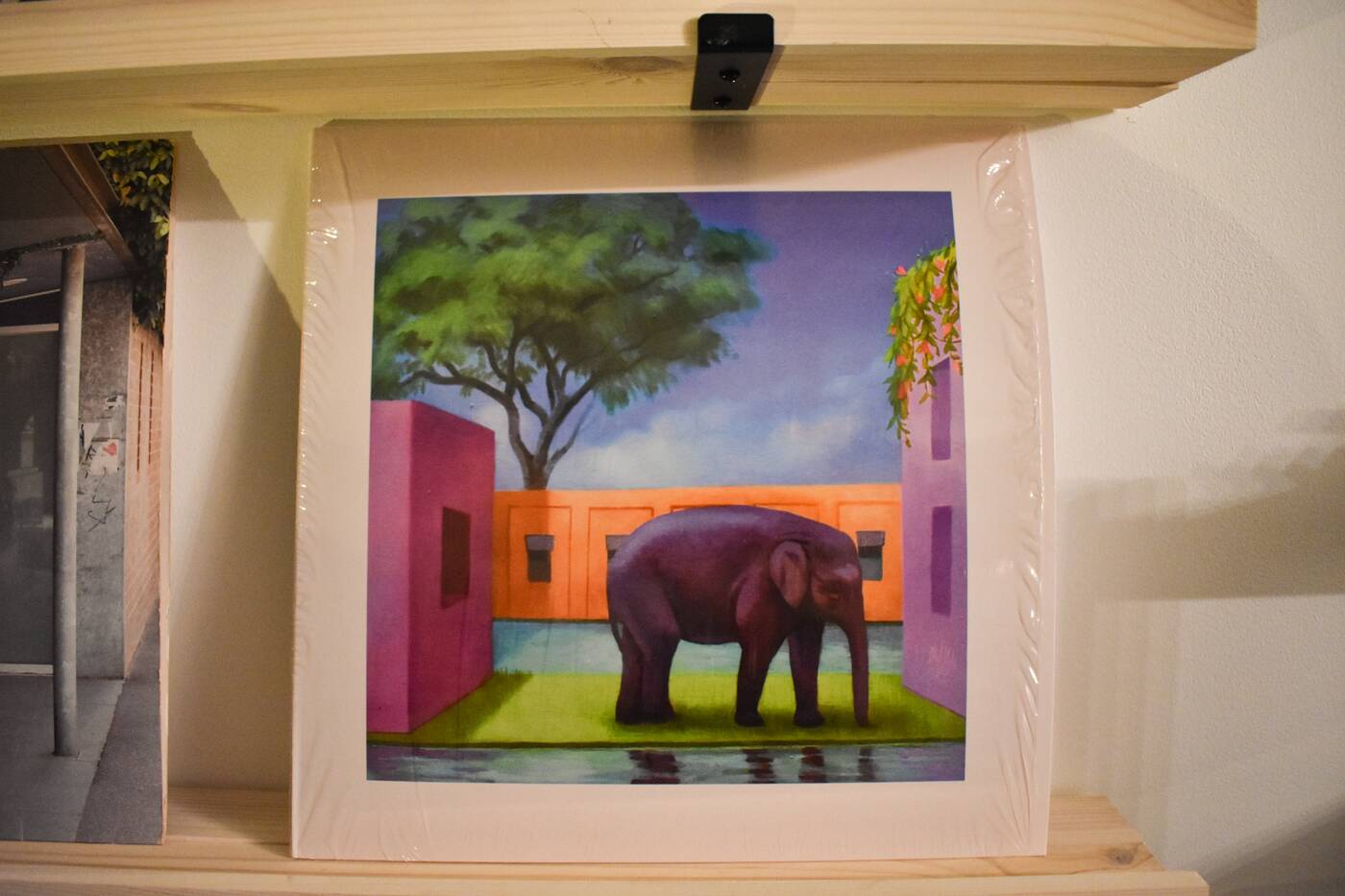 To the right of her vinyl collection sits the unwrapped record with a painting of an elephant standing still among low-rise buildings. Designed by artist Peter Chan, the elephant’s melancholic and halted nature presents the inspiration behind the album.

Elephant In The Room was born from a past relationship of co-dependency and her growth from it. The album itself is a journey through her process of healing.

“This album was written 11 months ago… it was a challenging time of personal growth,” she said.

The album features tracks alongside artists Khrono.K, Zander Miller and Hood Joplin to name a few. From start to finish, the intrinsic journey KTA takes you on is finding her way back to herself.

Tracks like ‘Mirage’ and ‘Digital Detox’ featuring fast-paced sounds, resonating with the feeling of inner turmoil. Slower, softer sounds from the title track, ‘Elephant In The Room’, show the complex up-and-down nature of growing and learning.

For KTA, creating her ideas into a final product is a hyper-critical process.

“I want to do well, I want to be content with my sound,” she said. When asked what content meant to her, she shared that it meant being confident with what she’s presenting and being fully immersed in her sound.

For her future, KTA plans to spend the upcoming year travelling and focus on her next project. KTA will be performing her first gig of the year at the Paragon in Brooklyn to celebrate the Lunar New Year. 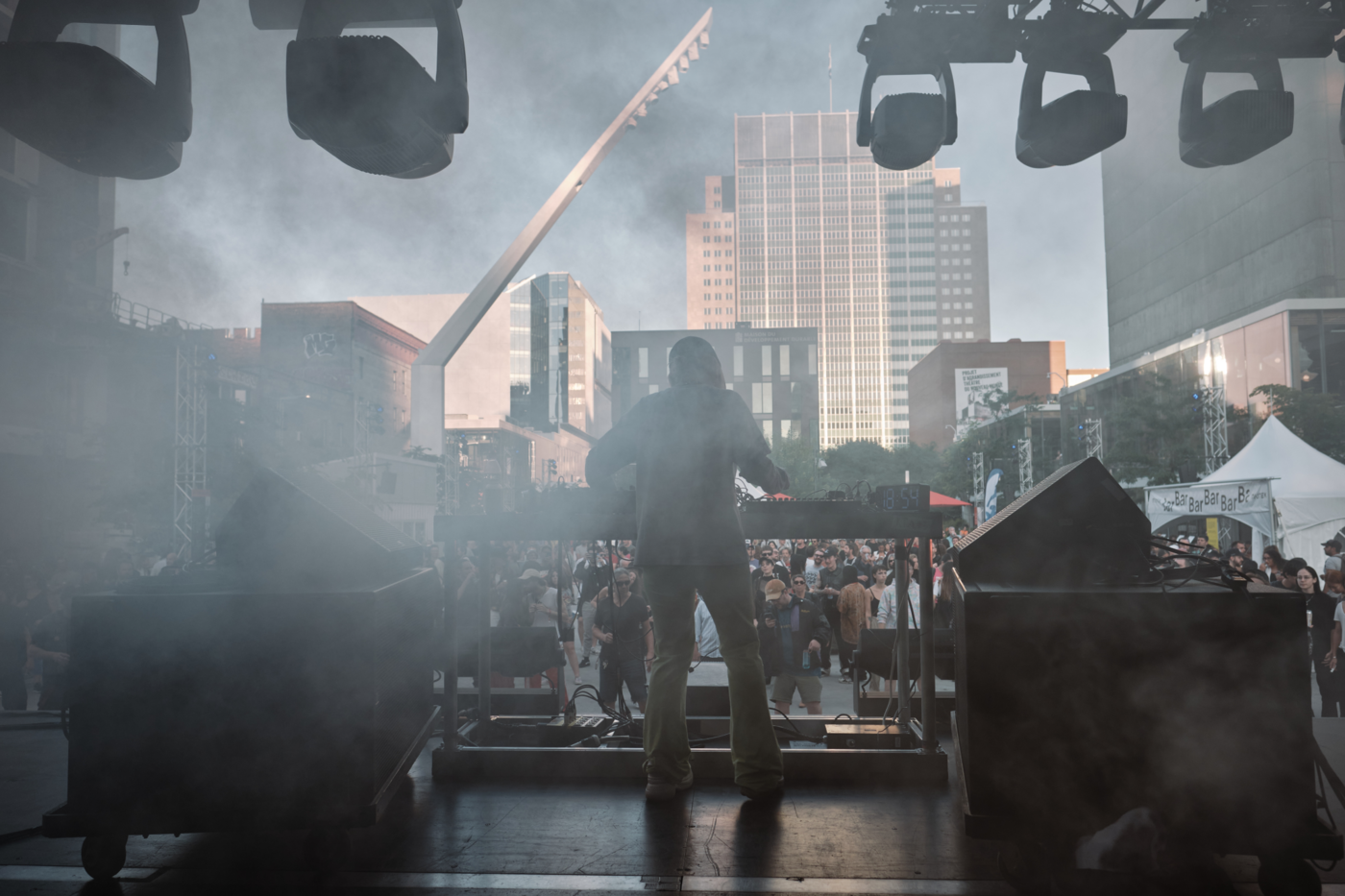 As we ended the night, KTA sat in her studio and spoke about her future, she played an unreleased track and asked what it sounded like to me. From a listener’s perspective, KTA will always be a complex sound that many haven’t been able to perfect.

KTA finds perfection in the mess.